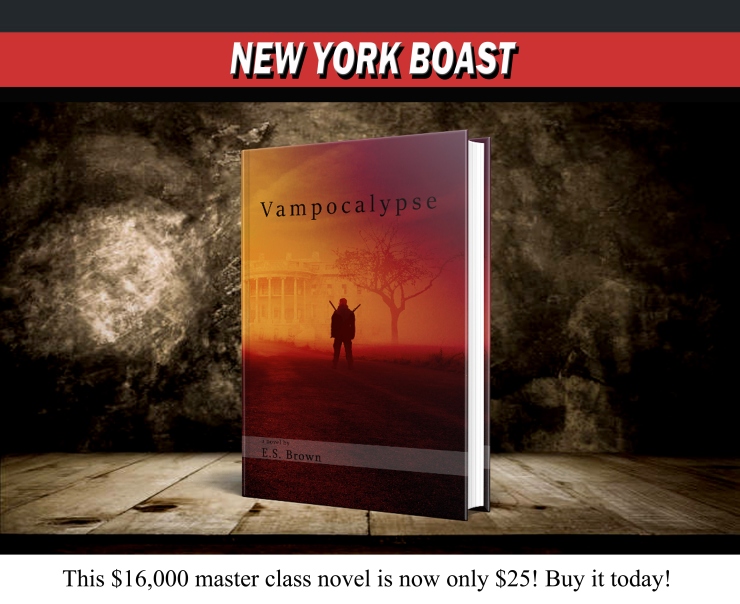 Tired of the same old vampire stories? How about the same old post-apocalyptic tales? How would you like the perfect mash-up of both worlds?

Well now it’s here! VAMPOCALYPSE takes what you thought you knew about the world of vampires and puts a spin on the post-apocalyptic tales of old! 2020 has brought the world all sorts of unusual surprises, but nothing has prepared you for this!

Monsters, political conspiracies, military mayhem, death, desolation, action, adventure, and even a little bit of romance…it’s all here in an epic battle of good versus evil like you have never experienced before. Two tales told separately but eternally intertwined will have you turning pages with a ferocity that will ultimately leave you thirsting for more.

You’ll start off in the post-apocalyptic world of Prater Saxon: a lonesome figure navigating the desolate post-war lands longing for nothing but to survive each day. The world has been immersed in a nuclear winter, blocking out the sun and allowing vampires to thrive without fear of sunlight. Prater is always on the lookout for vampires who hunt him and any surviving humans in their bloodthirsty desire of total world domination.

Then there is the pre-war world run by corrupt political figures who seek nothing but total domination of their own. These corrupt leaders create a particle bomb that turns humans into vampires while seeking the ultimate endgame of plummeting the world into chaos and nuclear war to serve their own diabolical purposes.

How to Optimize Your Time in the VAMPOCALYPSE

Are you ready to immerse yourself into this dark world? Ready to have your mind blown by an epic tale like no other?

Set yourself aside time, plenty of time, as you will not want to put this book down. One sitting will not be enough because once you are finished reading it, you will want to read it again. And the tease for Book Two at the end will only make your craving for more even stronger. Be ready. Be prepared. Settle in and let the sparks – and blood – fly.

Check Out My Amazon Author Page